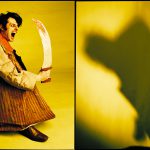 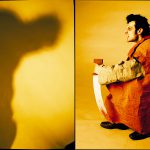 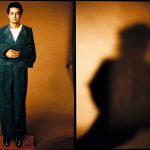 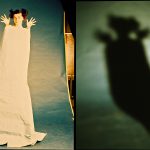 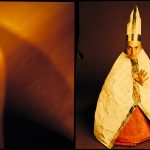 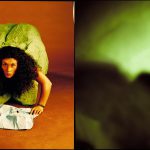 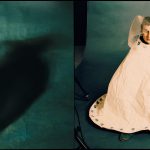 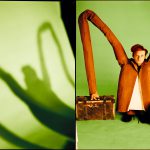 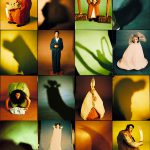 What’s in common between a Latin American world wide famous writer and a Bulgarian female photographer? – The colours. Once again Boryana doesn’t want to re-tell Marquez. Literally she wants to show the shadows of his characters. The prolongate distorted or the opposite – almost smashed figures of the famous novel correspond of what once became a stupid stereotype of the Marquez’ writings – the magical reality – the beloved term of his critics. “The magic is in the laugh” – oppose Boryana and she’s so right. In Crónica de una Muerte Anunciada the colors are blindingly bright, the shapes stiffed on a such poisonous background that one starts wondering is the “Muerte” something that we already know, is the “Cronica” the chronicle of our own before-being. For sure there is something non-living in Boryana’s characters. Find your life there and try to keep your laugh then!